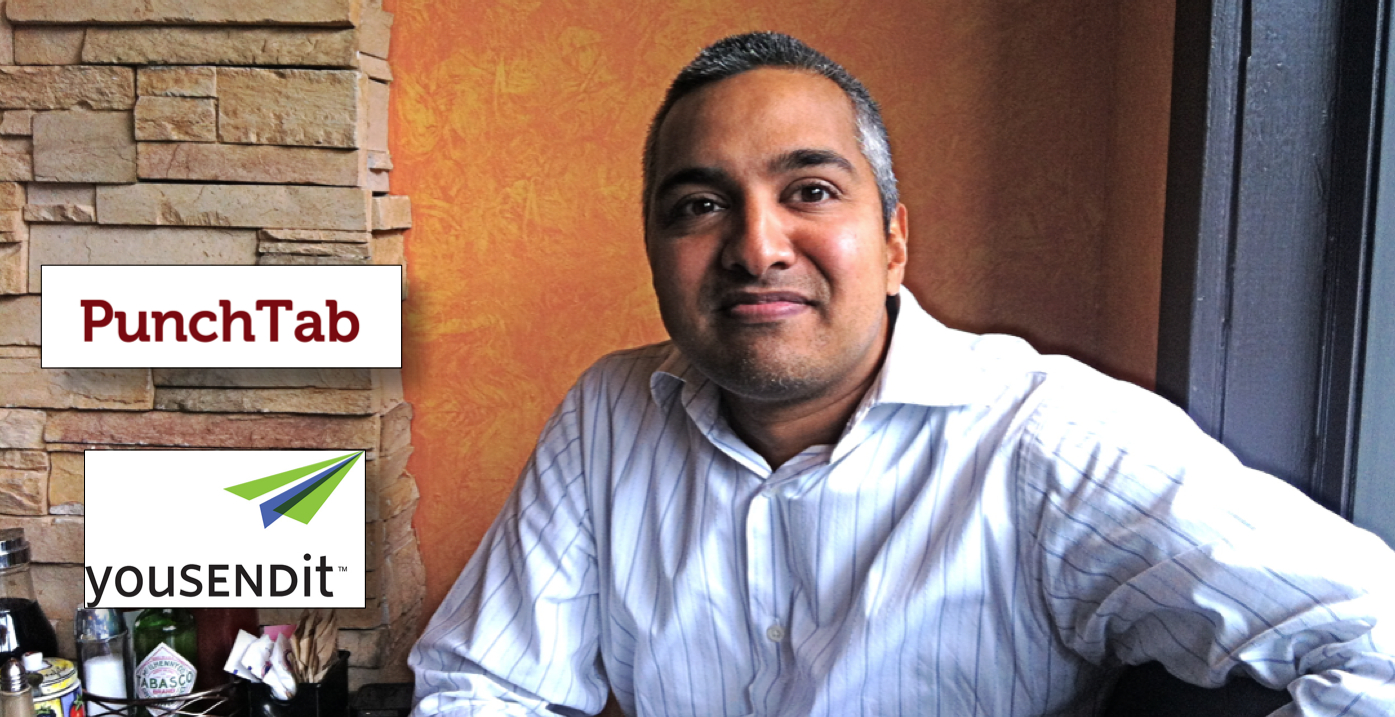 Last week, I had the opportunity to speak with Ranjith Kumaran, co-founder and CEO of loyalty software company PunchTab and former co-founder of file sharing firm YouSendIt.  Among the topics we discussed was the importance of customer acquisition tactics.  That’s when he made a statement about startups that stuck in my mind: “the only thing that matters is attention.”

There are many things that are vital to running a successful startup.  Indeed, as a recent article about YouSendIt in Inc Magazine revealed, unforeseen situations (including sabotage), can seriously sidetrack even successful companies.  Nonetheless users need to know that your offering exists making “attention” a welcome asset.

Last year, Ranjith graciously accepted an invitation to mentor in Bogota, Colombia at the local Founder Institute chapter (he’ll be back this year).  During his session, he shared his experiences as a co-founder of two growing companies with an emphasis on customer acquisition tactics. Interestingly enough, just prior to his visit PunchTab had finished closing a round of $850k in seed funding and a few months later, closed a round of $4.4 million in Series A funding.

During his time in Bogota, he spoke of many of the customer acquisition tactics that have worked for him.  He wrote a post on the company blog about one of the tactics he uses called “Hacking PR” and how he got featured in TechCrunch three times in three months.    As he mentions in that post, PunchTab was able to reach 1.2 million users in the initial five months since the company’s founding.

The reason these tactics, and others, are so important is because getting a large number of potential users to notice your startup is no easy matter.  In fact, estimates range from 2,000 to 20,000 in terms of the number of marketing messages that consumers are exposed to per day.  Breaking through that noise is nothing if not challenging.

As an example, when looking at Instagram, a company that Facebook recently acquired for $1 billion, it’s interesting to analyze some of the factors that contributed to its growth.  There’s no substitute for creating a great product and all that that entails, but Inc Magazine’s informative infographic on the company’s user adoption rates also highlights growth spurts synched to celebrity user adoption (garnering increased attention).

Obviously, a lot of things need to be aligned to achieve the type of growth to which startups aspire.  These include a focused team, strong product and market demand, among others.  Nonetheless, at some point, users need to be aware of your company and/or its offerings in order to convert all of this great potential into true business results.  Consequently, nothing can focus a startup more than repeating the words, “the only thing that matters is attention.”