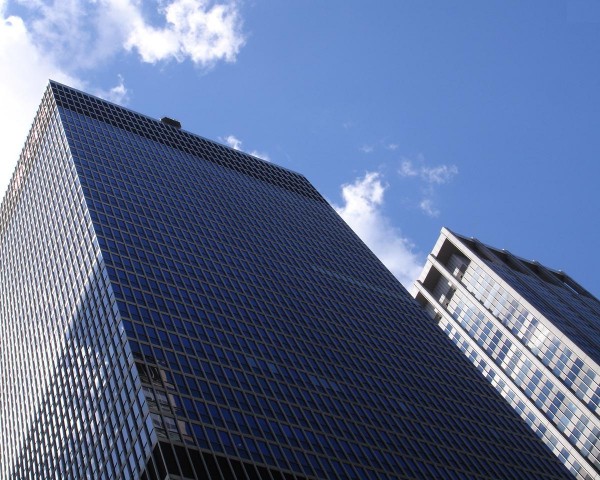 The international company IBM -through IBM Citizenship area- developed in 2010 the Smarter Cities Challenge, in order to help 100 cities over a three-year period to address some of the critical challenges facing cities.

Cities are selected through a competitive online process after identifying top priorities for collaboration with IBM, such as economic development, public transportation, education, health, sustainability or urban planning. This year, 33 cities were selected to become part of the Challenge, and receive consulting from IBM experts, according to the official site:

«During immersive, 3-week engagements, teams of five to six experts in a range of disciplines work in their host cities to deliver detailed recommendations addressing key urban issues identified by local elected officials and other stakeholders.»

Of the 33 cities that were selected around the world, 4 of them are in Latin America:

Many cities around the world, struggle everyday with issues as offer to their citizens access to technology (lack of technology infrastructure) or engage with their communities (civic engagement), and that’s what IBM is trying to improve with this program, and give every city a new perspective about the use of technology.

The Smarter Cities Challenge, now in its second year, is IBM’s single largest philanthropic initiative, valued at US $50 million.

«The cities that have been selected are all different, but they had one clear similarity: the strong personal commitment by the city’s leadership to put in place the changes needed to help the city make smarter decisions»