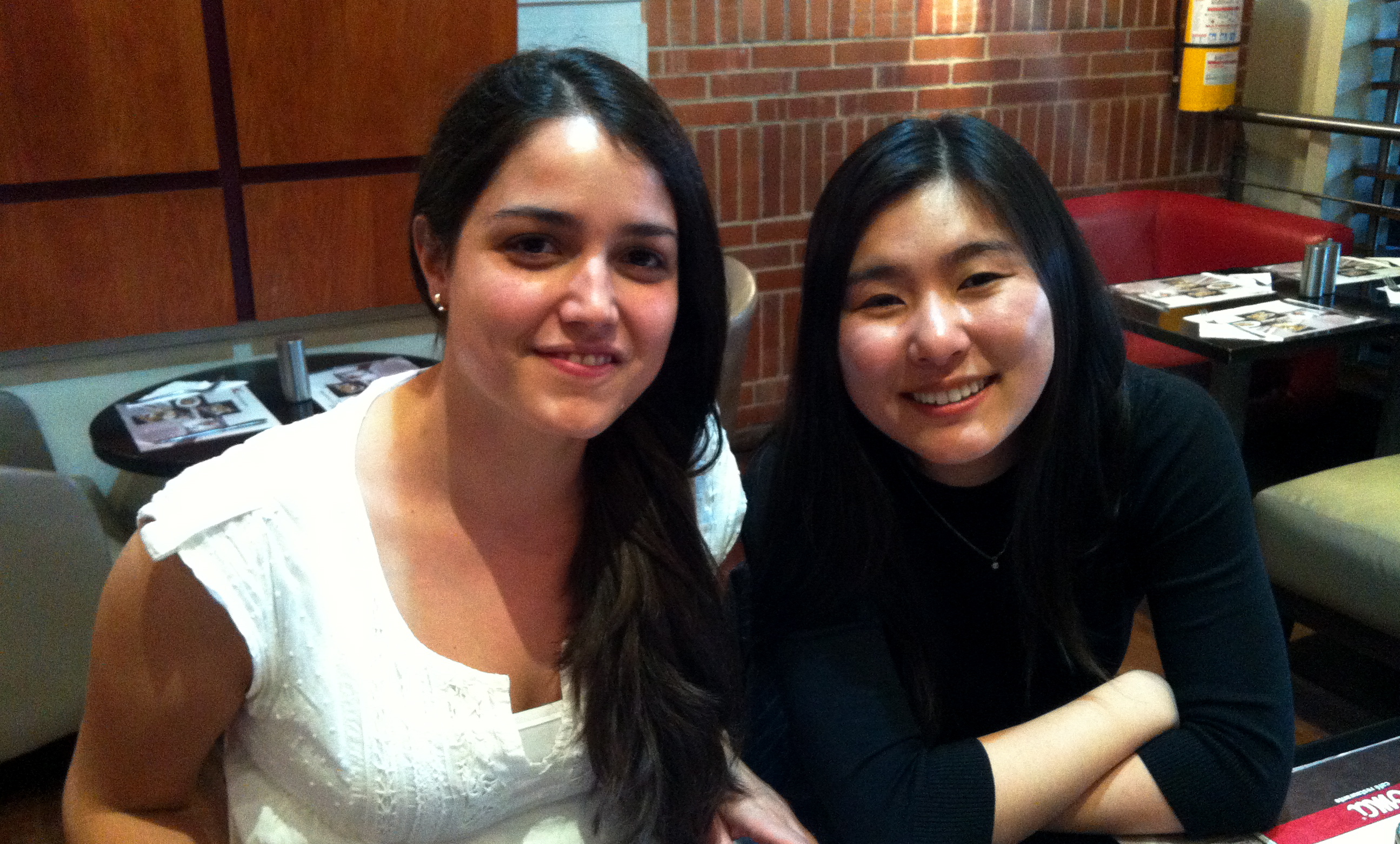 Several days ago, I had the opportunity to meet two impressive professionals who don’t just talk about such things, but are building an incubator called Polymath Ventures focused on creating new businesses partly on this premise and they’re starting in a surprising locale: Colombia.

It goes without saying that I came away from this meeting thoroughly impressed with Maria Jose Gonzalez, a former McKinsey consultant with an international background (originally, from Mexico), and Wenyi Cai, who, among other things, was Chief Operating Officer (COO) of mobile startup Milo before it’s acquisition by eBay.  I must admit to being a bit star-struck as I’ve mentioned Milo a number of times within my presentations and workshops on Digital Innovation and was thrilled to meet its former COO.

As Wenyi and Maria Jose spoke about their plans to focus their energies on emerging markets (starting with Colombia), I was reminded of the speech that the former president of the World Bank, James Wolfensohn, gave at Stanford University recently.  In that speech, Wolfensohn mentions that a big shift is underway whereby the largest portion of growth within the global economy that we’ll see in the coming decades will come from emerging markets.  What’s impressive about Wenyi and Maria Jose is that they don’t take this as an interesting factoid to tuck away in their vest pocket, but are rapidly developing a plan synchronized with this big shift.

According to Cai, Polymath Ventures will build scalable and innovative organizations in the developing world. In order to execute this, Wenyi and Maria Jose plan on bringing together top-notch global and local talent in “multi-disciplinary teams to find and prototype their way towards game-changing solutions and sustainable companies,” stated to Cai.

Also, Polymath Ventures will be innovating on the traditional incubation model in the following ways:

Talent first, idea second – Give top teams the time, funding, and methodology to iterate towards a major business opportunity.

Expert network – Build a network of experts and advisors that replicates a key feature of Silicon Valley.

Wenyi and Maria Jose see a lot of advantages in starting with Colombia from a number of perspectives.  One of these is the size of the country’s economy.  While big enough to develop sizable in-country businesses, it’s small enough to permit relatively agile access to key decision makers.  Wenyi and Maria Jose plan on executing on their plans rapidly and will be running a 3-month pilot in Colombia during the summer to test the major hypotheses of their model.

If Polymath Ventures works, the possibility exists to create the next batch of innovative businesses in Latin America with the potential to replicate the model to other regions of the world.  There are, obviously, challenges to overcome in terms of differing business infrastructures, cultures and dynamics, among others.  However, if one had to design a core team able to figure these things out, it’d be tough to come up with a better team than the one I met with several days ago here in Colombia and that’s exciting. Download more about the type of skills that Polymath Ventures is looking for and contact them at  info@polymathventures.co.