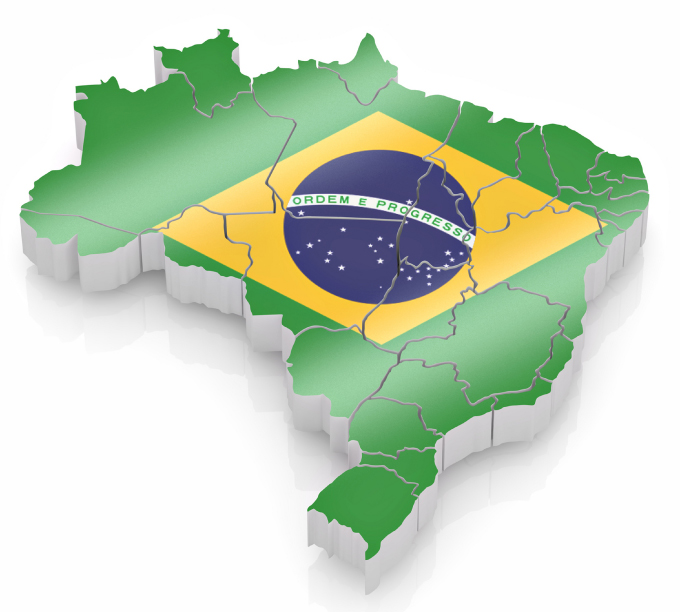 The entrepreneurship wave that we have been following up in Brazil is definitely gaining force all over the country. Initially with most of the news coming from São Paulo, the last events and news prove that this movement is here to change the market, not just a city or state.

The startups accelerated by 21212 and launched at this first Demo Day Edition are listed here. The biggest winner was PagPop, a mobile payments solution pretty similar to the US’ Square. Another company accelerated by this program is Helpin, one of the finalists of PS10. Targeting international investors, the event was presented in English and with a Silicon Valley flavor, not just about the format, but also in the way the entrepreneurs pitched their companies and shared their histories. Most of the companies presented business models already validated in other markets (mainly US) and it is one of the criteria for future applicants. For innovative business model, the startup might already have some traction in the Brazilian market. The next class starts in April and entrepreneurs can still apply here.

The Rio de Janeiro’s government support has been playing a significant role in this movement, something that is still officially under the radar in São Paulo.

Last week also started another edition of StartupFarm in Brasilia. Founded by Felipe Matos, the program is similar to a Startup Weekend that lasts 30 days. The entrepreneurs attend classes about relevant subjects, applying the contents in the startups they intend to launch, with the support of local mentors. The program started in São Paulo and already took place in Rio de Janeiro and Belo Horizonte. [Disclosed: Besides supporting it as Innoveur, I also helped as a mentor of the São Paulo edition.] So far, the startups are doing very well after the program.

Besides the last edition of Startup Weekend and StartupFarm, Brasilia is also launching a new chapter of Anjos do Brasil, the Brazilian Angel Investing network.  Carlos Augusto Ferraz, GP of Polaris Investments, leads the new branch. Other two chapters were just launched in Mato Grosso do Sul State (Ricardo Nantes, Portal Educação) and Rio Grande do Sul State (Mark Woodhead, DPTEC). Due the high demand, a vertical dedicated to this expansion is being created and I will have the pleasure to lead this initiative. More details will be announced tomorrow.

Today, Vivek Wadhwa featured the startup scene of Campinas City at The Washington Post’s article Brazil: Home of the next Mark Zuckerberg?  I have to confess that I am biased. I am part of this ecosystem and started Innoveur to foster entrepreneurship, innovation and investments in this high potential hub, before expanding to work closer with entrepreneurs and investors from other regions as well. You can have an overview of this ecosystem reading my blog’s launching post.  We will definitely explore more this theme soon.

Wadhwa was visiting the country not just to meet the local entrepreneurs and influencers, but also for the executive program of the Singularity University hosted by FIAP and Microsoft last weekend. Definitely, another great opportunity for the local innovators.

It was a very exciting week for the local market. I am looking forward to see much more in 2012!