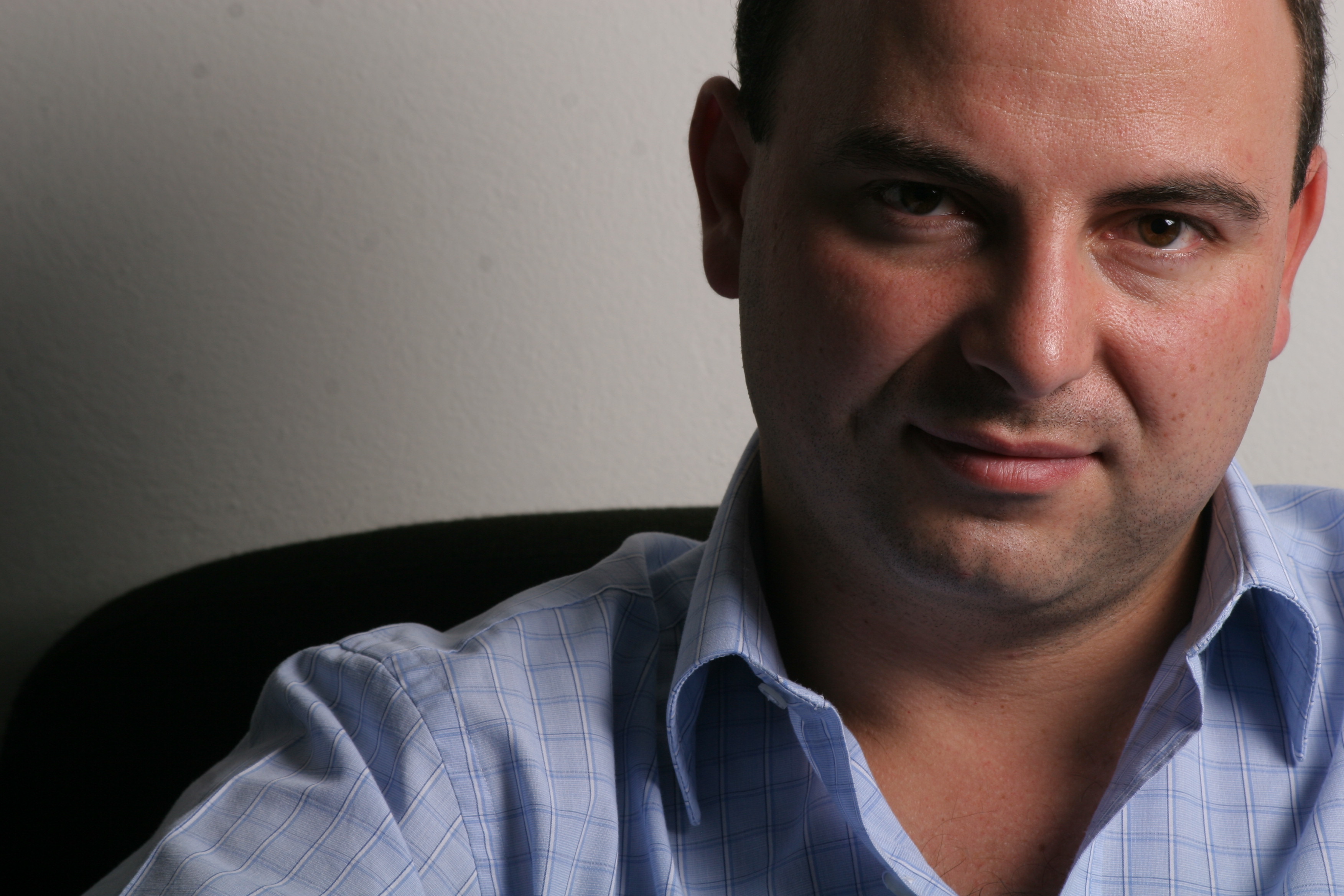 At the MIT Latin American Conference, Pulsosocial had the opportunity speak with Fernando Fabre, President of Endeavor, leading global organization in entrepreneurship.  Fabre, a native of Mexico, has previously been Managing Director of Endeavor Mexico since 2004 and  a part-time faculty professor of Entrepreneurship at Anahuac University.

Is technology  in Latin America an area of focus for growth for Endeavor this year?

We pursue value.  We are agnostics with respect to industry.   The entrepreneurs with the most generated value in Latin America so far have been the Brasilians, on average.  In second place, Mexico, Argentina have had parallel the growth in sales in the past year.  Not all technology focused initiatives grow well.  What we do know is that the Endeavor model in based on three characteristics.  We want entrepreneurs that complete their cycle, that start in their garage and take it all the way through until their IPO.  This cycle is what inspires others to follow suit.

Where would you say that there is movement in terms of entrepreneurship inLatin America?

Mexico and Brasil, where there are large middle classes and growing disposable income.  That is where we find the great number of startups for services and consumer goods.  We can see a growth in individual and corporate services startups.  For instance, Chile is more commodities focused in the past 10 years, while Argentina is a case where we see a lot of information focused startups. We also see a lot of creative entrepreneurs in Argentina, not just technological, but also see architects, designers, artists etc.  In marketing there is also a growing startup community in Argentina.  Each country has a different focus.

What is the recent movement in  investment capital in the region?

In the past three years, we have observed 44 investments by US venture capitalists, most from the Silicon valley.  Of these, 70 percent were in Brasil.  The other 30 percent was spread throughout Latin America, though mostly in Argentina.  But we don’t feel that a tech startup necessarily generates more value than a consumer goods startup.

Example of a succesfull startup, what characteristics would you highlight about it as an example for other entrepreneurs interesting in collaborating wit Endeavor?

The software giant Globant is excellent example.  They have an exceptional quality of product, selling services to Google.  Their profile is similar to that of those business with a traditional business plan: using a competitive advantage, existing knowledge of an industry, garnering local skills and human capital. But it did take nine years for Globant to get to where they are today, and thus a few mistakes along the way didn’t kill them.

There is also what we can call a «binomial» startup prototype.  These startups have two options: exponential growth or instant death.  They also don’t need much capital at the start and judge their success by how quickly they grow.  In other words, the velocity of binomial startups is higher, and if it doesn’t work in a week, then it will most likely die.  Most startups tend to be those in the social media realm.  Currently, there aren’t many of either one in Latin America today.  In terms of software, Globant works very well and we wish there more companies that did as well as them.

If incoming generations will increasingly have a more tech-focused environment, and Latin American is one of the continent with the largest young population, wouldn’t the tech «binomial» startup model become increasingly more popular across the years?

No. We are don’t think that there will be a change in the prototype of startup that becomes more prominent. If you compare the Inc. 500 companies, they grew at a 90% compunded annual growth rate.  And the majority of these are in e-commerce and information.  Endeavor startups are growing at a 40% compounded growth rate.  It would be great if Endeavor startups grew as quickly, but we are not worried that the changing demographics will edge out more traditional prototype startups.  The focus at large should be on growing successful startups.