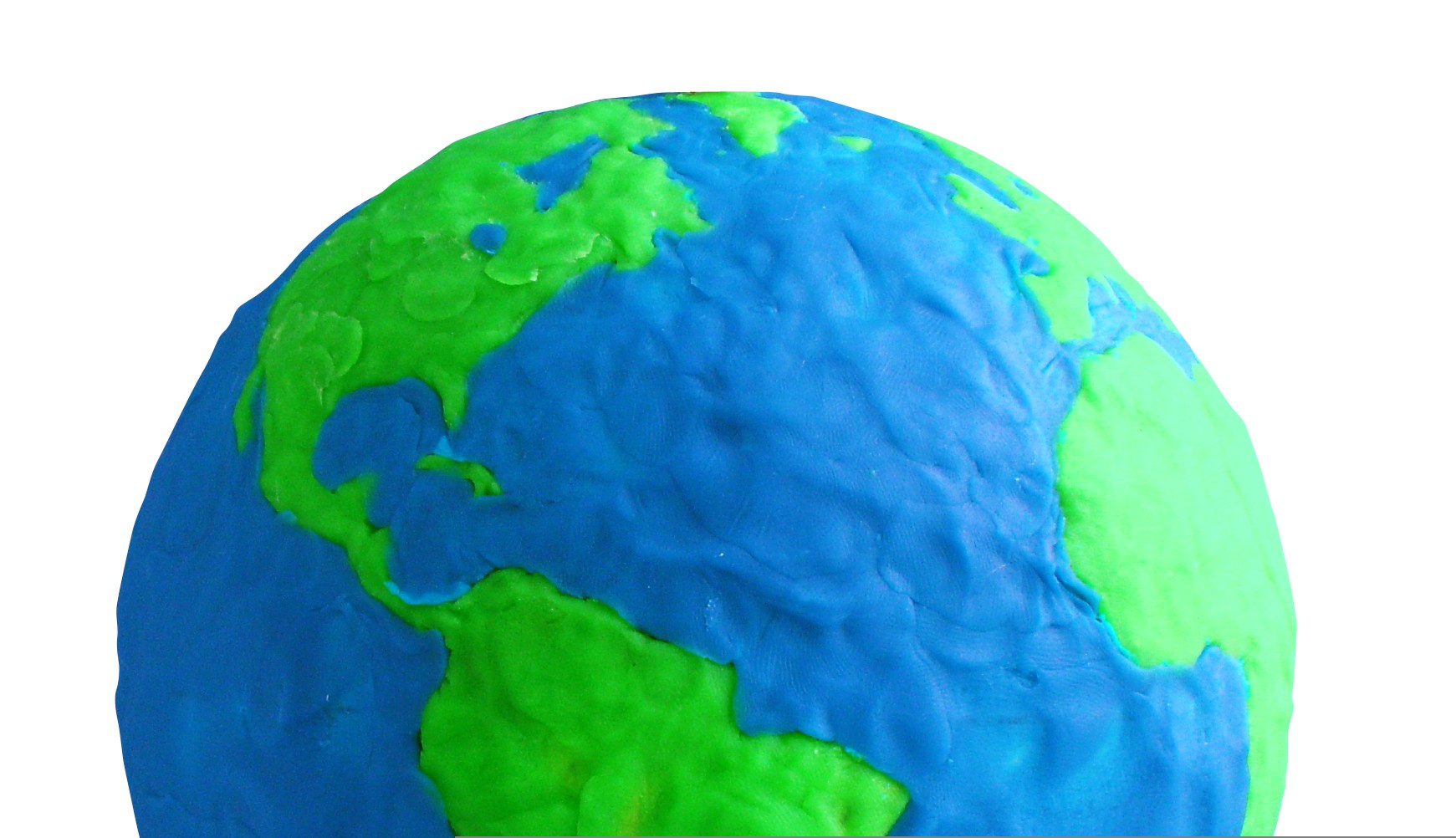 The Mobile World Congress, the biggest annual event of the mobile industry, gathers people from all over the world and is well-known as the place for the big announcements, launches and the highest quality networking in this industry. This year, the presence of China was impressive; India also got several awards at the Global Mobile Awards 2012; Africa was always representing the emerging markets; in the exhibition pavilions, several countries have supported their entrepreneurs and have offered a representative country pavilion in the exhibition. But the Latin American and even the Brazilian presence in the bigger discussions, keynotes and exhibition was still way under the radar.

As we have talked before, the Brazilian market besides not being exactly a small market, reached a point where you have more cell phones than inhabitants. The growth in the apps industry was impressive in the last year. The carriers are financially doing very well. Even though, our official presence was much smaller than what you are probably going to find at CeBIT, next week.

With over 70,000 attendees, according to the Fira Barcelona, it was not hard to find Brazilians talking in the halls, lines and even in the small meetings taking place all over the huge area of the congress. The event is a unique chance to meet up with players, partners and potential customers from all over the world and several executives and entrepreneurs get used to attend the congress specifically under this approach.

ProFUSION embedded systems, a Brazilian software development company focused on the Operating System (OS) level development, got the best out if the congress even without a stand or meeting room. According to its founder, Gustavo Sverzut Barbieri, “Profusion’s interest in the MWC ranges from knowing the trends of the market to talk with customers about opportunities. It was good to engage with new customers while evolving our projects with a major hardware manufacturer. We are looking forward to attend the MWC 2013, when we expect be able to present the results of this work to the congress’ audience”.

Movile, a leading mobile entertainment services company in Latin America is always a presence at the Mobile World Congress. According to its CEO, Fabricio Bloisi, this year they have scheduled over 30 strategic meetings with partners and potentials customer from everywhere in their own space at one of the exhibition’s pavilions. Another Brazilian company with an official presence in the congress was .mobi, with a stand in the App Planet Pavilion, one of the most popular exhibition’s area. Both companies are heavily expanding their businesses into other regions, such as US.

Next year, the Mobile World Congress will take place in another venue. Although not as iconic as the Fira Montjüic, next year we are probably going to have even more attendees and exhibitors. Looking forward to see a more intensive presence of Brazil and Latin America in the next edition.