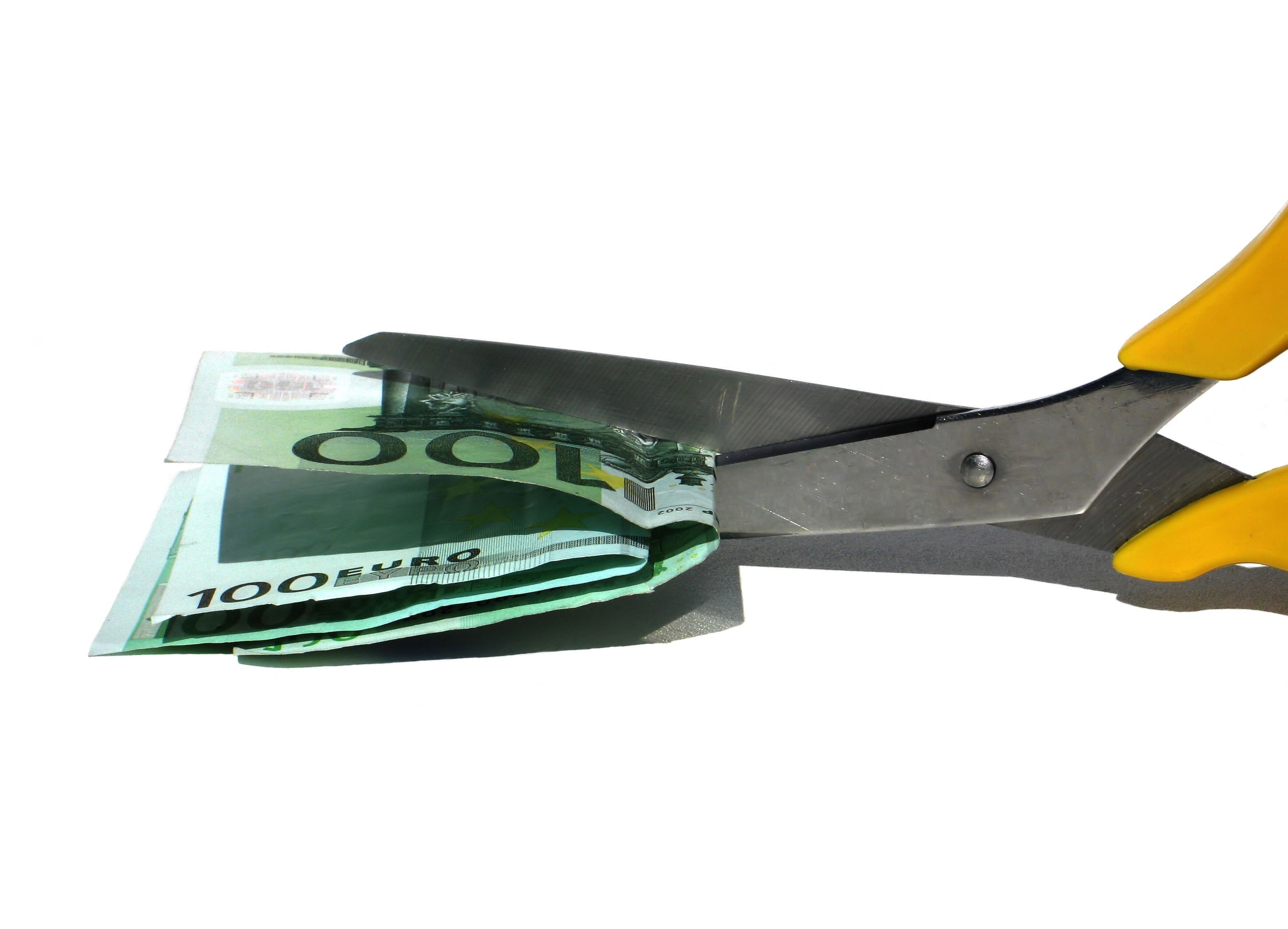 Vostu, the largest latinamerican online gaming company, had publicly acknowledged it was in the process of restructuring its team, as TechCrunch reported a few days ago.

PulsoSocial further investigated details about Vostu’s restructuring process. According to sources close to the company, Vostu is cutting the number of employees (the minimum viable team is around 150), in order to maintain the games and support new products of the company.

The restructuring process is a result of wrecked negotiations between Vostu and Zynga where Vostu was claimed to pay an undisclosed amount estimated around USD $46 million.  That said, it is difficult to recall any other takeover attempt that ended in court and achieved a settlement out of court.

In December 2011 the board of shareholders  met in Buenos Aires to address the  «Zynga crisis».  Unhappy with the company’s financial status and  the handling of the problem, the BOD  decided to effect a deep restructuration process.

In mid-January the  first wave of layoffs took place. On grounds of  «poor performance» around 40 people were edged out of the company. Vostu told employees that it was not a structural reduction, but a cut of people who were working below the standard that the company needed.

Mid-February marked the second round of layoffs in Brazil, home to Vostu’s mobile development team. As we learned, Sao Paulo closed to restructure and only commercial area was active.

Around the same time, two high-profile executives based in New York related to the areas of monetization and BI were dismissed.

The atmosphere of nervousness and despair is palpable in the offices of Vostu.  No one wants to leave, clinging to good benefits the company has always offered their employees. «In fact, a few months ago, working in Vostu was like working in Google,» said one of the sources.

«Workers in Vostu had access to excellent facilities, annual bonuses, permanent training, language classes.  It is difficult to  find a place that compares. It is a loss for everyone,» I was told.

Today everything is uncertainty in Vostu offices.  Rumors of a third wave of layoffs in March that could reach 100 employees and would include Buenos Aires are spreading fear.  The same source said that two of the founders, Daniel Kafie and Mario Schlosser were were asked to exit the management of the company.

Once the «war episode» and settlement with Zynga are a thing of the past, Vostu aims to refocus their capacity from the radio and multiplayer games in real time to their games on Facebook and Orkut, where they could be registering more than one million monthly active users.

Vostu will also centralize the production in Buenos Aires in order to build a more profitable structure regain competitiveness in 2012.