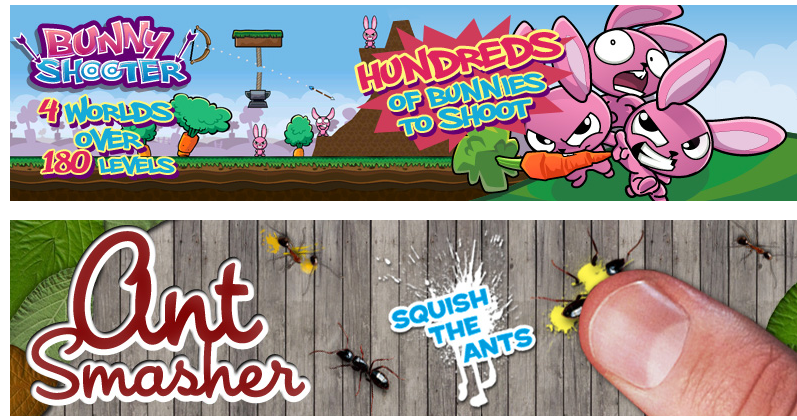 Games. I love them, and bet most of you too.

Yes, those games we enjoy playing  in our mobile while we wait in the bus stop -or in the bus-, between classes or maybe before we go to bed; the ones we play in our social networks like Facebook, or online win real money games.

According to a poll made by Nokia, the results about where people prefer to play their mobile games are these: 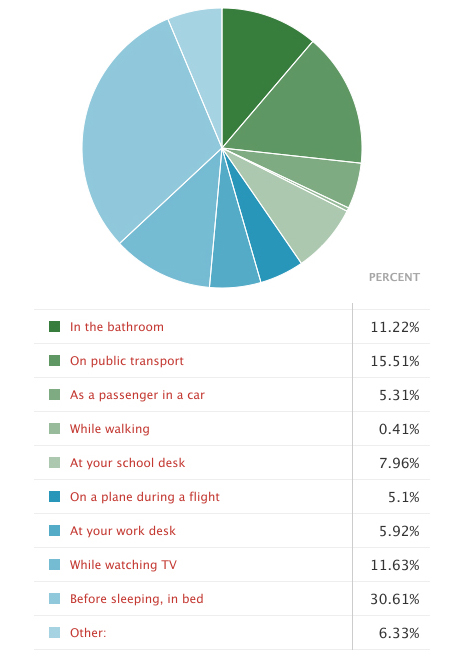 Though console gaming currently represents the largest market in the video games industry (more tan 50%), it is expected that mobile and online games increase their growth -10 to 15%- in 2013, specially in Latin America, and console will decline about 10% for the next year. Today video games have a larger market than both the music and film industries.

We all know Angry Birds, Cut the rope or Farmville, they are so popular, but today I want to focus in the Latin American companies that are bringing tons of fun to our lives (whether through social, web or mobile games), and if you don’t know them… you are about to.

1. Vostu is one of the largest social gaming company in Brazil with over 50 million players across multiple platforms, you can play te ames in Facebook and Orkut (stron social network in Brazil),  Vostu has received seed funding from Intel Capital. Their portfolio includes: Candy Dash, Mini Fazenda and 10 more games.
Founded: 2007
CEO: Daniel Kafie

2. Mentez, a company with presence in Miami, Sao Paulo, Mexico and Bogota, develops social games, mainly for Orkut; and help developers to place, promote and monetize their apps and games in many social networks. In early 2010, Mentez signed an exclusive agreement with the social gaming company Playdom to distribute their games through Mentez platform in Brazil. Mentez games reach 22 million active users per week.
Founded: 2007
CEO: Juan Franco

3. Best, Cool & Fun Games is specialist in mobile games, in their begins, the team developed simple apps, but quickly changed the focus of the company to the mobile gaming market. Now games like Ant Smasher or Bunny Shooter  are constantly featured in App Store and Android Market. Their portfolio is about 30 products and approximately 27 million users around the world.
Founded: 2009
CEO: Guilherme Schvartsman

4. QB9 has grown to be the leading casual game development studio in Latin America, they developed online games like Mundo Gaturro, but also develop for PSP -PlayEnglish™-, PC and Mac. Zoombook and Elements are casual games original ideas of QB9, and they are PSP, PS2, PS3 and Wii certified developers.
Founded: 2005
CEO: Alfredo Cattan

What kind of video games do you like? Do you still prefer console games over mobile/online?