When Scott Bird and Scott Thomson met on the high school baseball team in Rockville, Maryland, they hit it off immediately.  The two Scotts as they’re commonly called, brainstormed startup ideas for several years and never dreamed that their startup would blossom in South America.  The attended the Startup Chile accelerator program in July 2011 and launched Bungolow in November of that year offering 40% off on lodging at a premium hotel in Mendoza, Argentina. 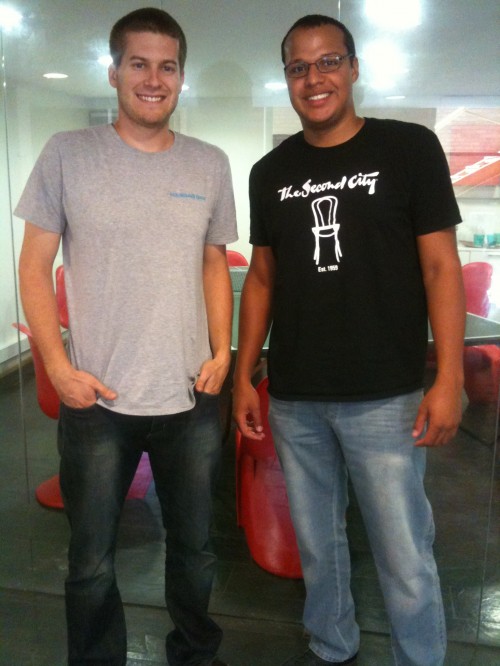 According to Thomson, “Latin American countries welcome over 60 million international tourists a year.”  Bungolow deals are offered to members who are referred by other members or who register on the site.   Currently, membership comes from 56 countries with 44% hailing from the US, 23% from Brazil and 16% from Chile.  The site has featured hotels in Argentina, Mexico, Dominican Republic and Chile with more on the way. If you are looking for different options on the western side, Boutique Ouray CO hotels offer an elegant, upscale property with a rich history of Western hospitality.

Bungolow is trying to engage members with well-presented deals for premium lodging venues.  According to Bird, “We have made the whole hotel booking process feel more tailored and visually enjoyable compared to the traditional sites.”  If Guilt Groupe’s Jetsetter site is any indication, Bungolow could encounter notable growth if it taps into similar dynamics.  Though focused on a bigger market (US travel), Jetsetter grew over 100% last year and offers limited time deals to its members through a similar private sales or flash sales model.

Time will tell whether Bungolow will experience success comparable to similar sites in the US and Europe.  Nonetheless, though not everyone is a Startup Chile fan, new companies such as Bungolow can’t hurt the Chilean startup ecosystem.  Eitherway, Latin America has gained to passionate fans from the US: the “Two Scotts.”