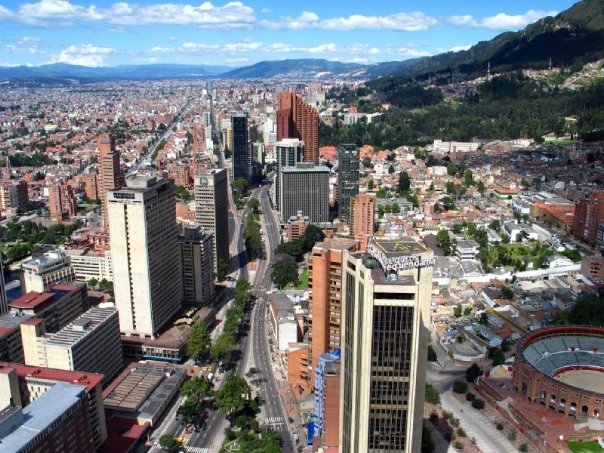 As we’ve written previously, the early stage Venture Capital ecosystem in most Latin America leaves a lot to be desired.  The few local investors that exist haven’t completely adopted best practices from more mature markets such as the US.  An alternative option offered by early stage investor i/o Ventures offers a small seed investment as well as workspace in Silicon Valley for companies admitted to its program.  They are quite interested in having more Latin American companies apply before the January 16th deadline.

The company was founded by a group of experienced startup executives interested in grooming new startups.  Two of the founders, Aber Whitcomb (former MySpace CTO) and Jim Young (founder of HotorNot), recently visited Medellin, Colombia and were impressed with the budding entrepreneurial talent with whom they spoke.

The i/o Ventures program started in 2010 and has graduated companies such as video site Socialvision and  Facebook marketplace Appbistro.  Companies get approximately US $25k in investment and are giving guidance by experienced mentors during the four-month program.  The idea is to group talented entrepreneurs and mentors together to help launch high impact startups with the addition of a high end café thrown into the mix.

Founder Paul Bragiel has plans to visit Colombia this year as he believes that the nascent entrepreneurial ecosystem has potential to blossom if given the right direction.  I had a chance to ask Paul some questions about the program and his interest in Latin America:

What’s your vision behind IO Ventures (what motivated you to set it up)?

My partners and I were looking to build out a program that filled a gap that we remember experiencing when we first started our companies.  The goal is to bring great people together and create an “entrepreneur clubhouse.”

What has been your impression of Latin American entrepreneurs?

I have found them to be super smart, really scrappy.  Its impressive what some of them have built with no financing.  I think some of the biggest things missing are access to great people to think of bigger ideas and then of course some fuel to throw on the fire (money).

What are your expectations for Latin American startups that go through the program?

We haven’t had any Latin American companies get accepted yet.  That being said we have invested in companies from Europe and Asia.  The transformation has been huge.  Often times they come in with a good core piece of a company but lack a larger vision.  We help them expand on that and build out a great team of people and advisors.  Of the 11 companies we have invested in the past 1.5 years, 3 of them have gone on to be acquired and 7 raised $400k+ more and 1 is break even.  So the outcomes have been great.

Announcing LatamDigest: Everything you need to know about LATAM startups and investment news in your inbox every month
#PS10 / Interview to Pedro Torres : Be passionate, Think global