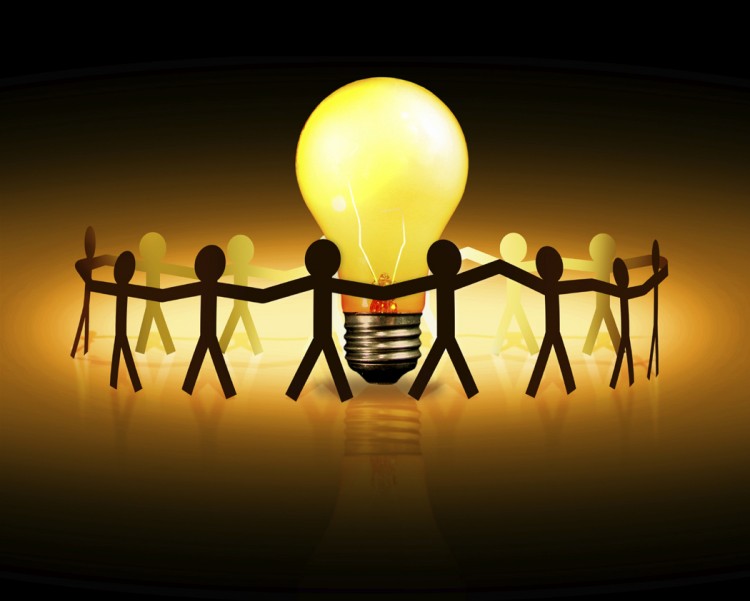 The problem is well known: any company has to innovate and must have the best talents to grow fast and stay on top of its competitors.  On the other hand, in a hot economy everybody wants the best talents and those best talents are probably considering right now starting up a new business, especially in Brazil, where the environment for this kind of initiative is better than ever before.  Some local high tech companies have just found their way to balance those needs.

As briefly mentioned before, one of the highlights in 2011 was the Buscapé Challenge. With the headline “your idea worth a million”, the company went to the market to bring projects that could add innovation and be complementary to its core business. Companies or ideas involving social and/or mobile commerce could apply to compete for a R$ 300K prize in investments, considering a R$1mi valuation for the startup.

Buscapé is considered the biggest price comparison website in Latin America with presence in over 15 countries in this region, besides Brazil, US, Argentina, Colombia, Chile, México and Spain. The company was founded in 1999, survived the first high tech bubble and was sold to Naspers in one of the most successful exits for a startup in Brazil.

In the end of the challenge, 4 companies (Urbanizo, MeuCarrinho, Hotmart, AnuncieLá) were selected, joined the group and are now refining their products and business models. According to André Nazareth, co-founder and CEO of MeuCarrinho, a mobile app with web support to help you build your shopping list and compare prices among several supermarkets, they are working hard and have evolved significantly their product since the competition.

On the other hand, Ci&T is solving the same problem under a totally different approach. The company was founded in 1995 in Campinas and its core business is to deliver nearshore application outsourcing, software product engineering and digital marketing services, employing agile methodologies and lean principles.

With a high performance team, willing to innovate and work on their own projects, the company decided to launch an internal entrepreneurship program. Employees come up with the ideas and are oriented through the lean startup and business model generation methodologies, with the support and mentorship of the innovation department and interested mentors among the company’s executives.

The most promising projects, after the customer discovery phase spins off. The project starts during the employee’s spare time and as it evolves and gains some traction, the entrepreneur starts to work exclusively in the new venture, sometimes with an additional team and taking advantage of the whole infrastructure, know how and connections of the company.

A huge difference if compared to the regular startupers in the market is that along this process the entrepreneur is still an employee of Ci&T with his/her salary guaranteed. In exchange of this whole package, Ci&T usually takes 50% of share.

According to Flávio Pimentel, the executive in charge of this program, “we provide much more than just financial capital for the entrepreneurs: we help them evolve since the very first idea, with all the corporate support and mentorship required to lead them to the next level. In this process, our executives are also involved and we can foment innovation and the entrepreneurial mindset in different levels all over the company”.

Ci&T’s program is not open for external entrepreneurs, but an employee in this program can bring an external partner for her/his startup. And none of the invested projects are related to the company’s core business. It is definitely a very good approach to retain the best talents and invest in the very early stage in high potential spin offs, developed under a very structured and measured model.

The program started officially last March and among several projects being developed, at least two are already gaining some traction in the market.

Márcio Cyrillo, one of the company’s executives based in NYC, and Lucas Persona started up runens. The app was launched last April at The New York Tech Meetup and it allows you to connect locally and worldwide with others like-minded runners in a social way. They are also launching Clubs that will add a B2B layer on top of the B2C approach of the app by itself.

Another spin off produced by Ci&T’s program is Ipanema Games, the creator of Smelly Cat, a puzzle slingshot game that figured well ranked in the Brazilian App Store and had over 300,000 downloads along its first 3 months. Here is a short video of the game.

In a market where the number of local accelerators recently exploded, those programs look like a very down to earth alternative for the growing and still evolving entrepreneurial market. We will probably have a good idea of the results of both approaches in one year or so to compare their performance.