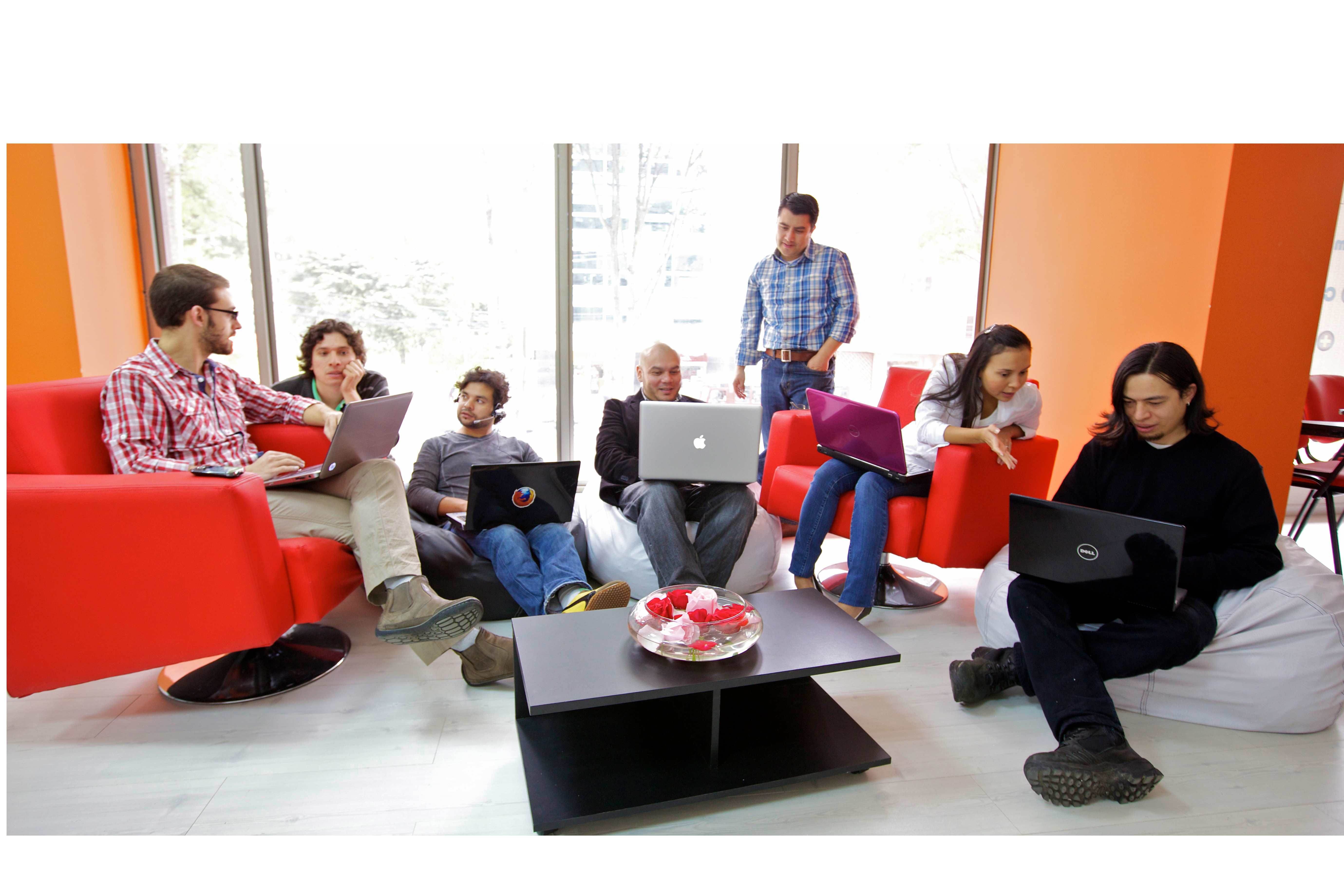 This guest post is written by Alexander Torrenegra. Alexander is the co-founder of LetMeGo, winner of PS10 2009. Alexander has also co-founded other companies through Torrenegra Labs, including Voice123.com and BookingMarkets.

Two years have passed since LetMeGo.com won PS10 as best LatAm startup of 2009. It was a wild ride then, and it continue to be one nowadays. This post briefly describes how PS10 helped us, what is the status of LetMeGo, and how things have changed in the startup scene or LatAm scene.

What is LetMeGo? In LetMeGo travelers tell us what they want and then hotels and other accommodations compete for them. We started working on it in January of 2008. When we won PS10 we were still in private beta.

Winning. Winning the contest helped us in several ways. It recharged our batteries and helped us hire new talent with ease. It also helped us with networking, as we received many invitations to participate in events, large and small. The networking eventually made it easy for us to find local partners in several LatAm countries, so that we could launch local versions of LetMeGo.

Pivoting. Six weeks after we won PS10, the public beta of LetMeGo was launched. It has  grown steadily since then. Nevertheless, we eventually realized that the technology we had developed was so flexible and powerful, that we could allow others to use it for their own business. 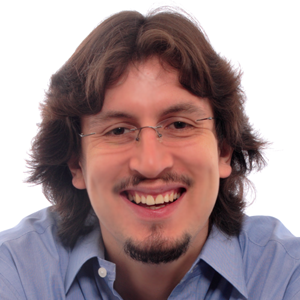 I’m no longer the CEO of the company. Paige Brown, BookingMarkets co-founder, now has that responsibility. I am now the Chairman of the Board. Leonardo Suarez, in turn, continues as COO.

LatAm Startup Outlook. It’s been two great years for Latin America as well. The atmosphere in several cities is friendlier for entrepreneurs and investors. Sao Paulo has become a hotspot with serveral VC firms focused there. Santiago is full of entrepreneurs thanks to Startup Chile. Buenos Aires has two startup accelerators (Nxtp.Labs and BA Accelerator). Bogotá hosted the first Founder Institute class of LatAm and now has HubBog (Disclaimer: I’m cofounder of HubBog as well). México has its own seed fund, Mexican.vc, etc. The list goes on and on and on.

It’s much easier today to launch a startup and get capital that it was two years ago. The question is, are you up to the challenge? If you think that you have what it takes, submit your entry to PS10. You won’t regret it!