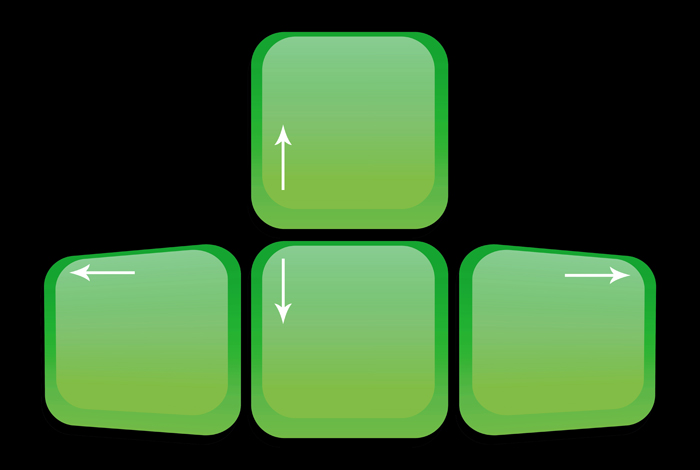 The last post about the mobile market in Brazil gave you a hint about the fast-paced growth of the apps market in this country along 2011. Ending the year, we are going to show 3 apps and 2 game studios from Brazil to watch out for in 2012.

Following the trend of this market that has been growing at an impressive rate but hasn’t reached the same maturity level of other markets such as US and Europe, you will notice that some of the selected apps are not totally finished or ready to take advantage of  their full potential market yet. Make it happen is exactly what we are expecting for 2012! Potential growth, innovation and technical quality were the main criteria for the tough task of selecting only 5 rockstar apps in this overheated market.

Both studios had at least one game among the finalists of AppCircus in São Paulo: O Mundo vs. Danilo Gentili (Monsterjuice) has impressed the audience with its high quality graphics and tower defense strategy and the Go-Go-Goat has entertained everybody with the funny mountain goats that provides hours and hours of fun. You can get additional info and check out the other selected apps here.

We are looking forward to confirm the success of those apps and game studios next year and expecting even more impressive cases in 2012!