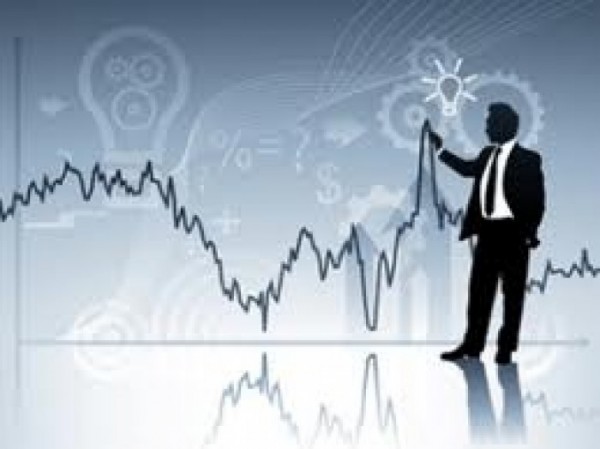 The funds that are now starting to get involved in early stage technology deals in Latin America are shooting themselves in the foot due to either a lack of experience or greed, and in some cases, I fear both.

Most of the existing funds have a background in private equity or are family offices that have no one involved in management that has actually started, ran or in anyway participated in a tech startup, and they are used to investing in mining, infrastructure and real estate and more dangerously, optimizing the pre-money valuations the way they do for later stage companies.

What they fail to realize is that in tech, and in early stage, the results and the returns are binary, they either do great or fail miserably.  Further, I’ve heard from some funds that they don’t like to do early stage because the due diligence is too expensive compared to the amount invested, my answer to that, is you are doing due diligence the wrong way, this is not PE, and you know what? It is better for you, the entrepreneurs and the ecosystem in Latin America if you stayed out of those deals.

Otherwise, you get examples like the one that happened in Chile with the investment fund Austral Capital (read the full article here in spanish), where in essence, the entrepreneurs had an opportunity to sell the company at a higher valuation than Austral was willing invest in a following round, but Austral decided to not only not invest, but also to block the sale, unless, if Austral could have a return higher than what the original terms had been and not corresponding to their ownership. This meant that at the end of the day, Austral forced the re-negotiation of their original investment terms, and ended up taking from what should have gone to the founders and the employees.

Isn’t this bad for the return of the fund? The terms that they are giving out to entrepreneurs make it impossible that anyone else can come in a later round, thus, really writing a death sentence in the initial term sheet, so then why are they doing this? The best answer that I got, was simply, that they did not care and it it’s because these funds are not structured the same way VCs funds are structured in the U.S. where you have LP’s that expect to see returns in order to then be able to raise another fund later on, instead, they early stage technology arm of the funds are a subset of a larger fund where the returns are not as important.

What I’m seeing now is that the best talent in Latin America is now able to close funding with sophisticated VC’s from the US that do understand how this game works and are really providing value to entrepreneurs. The opportunity is wide open for those investors that have experience in the U.S. to enter the startups and entrepreneurial talent pool to get the top deals of the region.