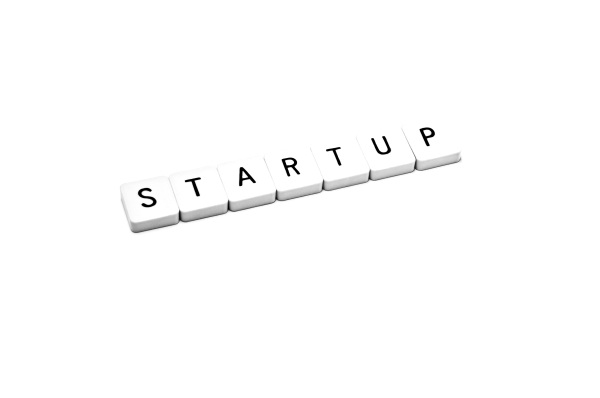 It is no secret that Latin American startups have tended to cater mostly to their regional needs. Luckily for the rest of us, their entrepreneurs are starting to create very interesting products with a more international and a wider audience in mind with a hybrid model, having a team based in the US and one in Latin America. This is the case of Nicolas Orellana, Rodrigo Martinez, and Alejandro Corpeño, who have developed great products with the help of Silicon Valley-based 500Startups in the case of Orellana and Martinez and NYC-based Dreamit for Corpeño. These are their startups and the direction that these entrepreneurs believe their ideas are going. 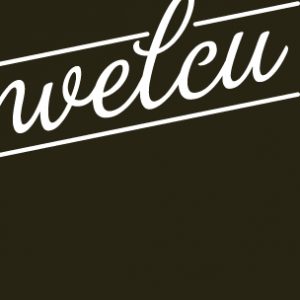 Welcu was the first South American venture to receive the support of 500 Startups. The platform aims to simplify event and brand management by providing companies with SaaS tools to improve the way they oversee each stage of their corporate events. It also offers links with social media sites such as Twitter and Foursquare, thus providing real time information about assistance to the event and allowing the planners to know not just who assists but who is talking about it. Welcu is also useful for sending out invitations and managing ticket sales.

Its CEO and founder, Orellana, has been a leading figure in the Chilean web community over the last few years, and the company is based in his native country. About his experience in 500startups and his opinion regarding the future of Welcu, he said: “It was and it’s an amazing experience, dozens of mentors, great feedback and of course Dave’s wisdom.
We improved our product as never before and now we are ready to launch here in the US. In our private beta we worked with more than 80 brands and they got that we’re the best way to manage high-end, uniques events.” 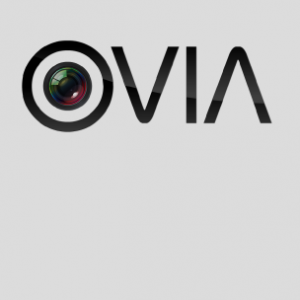 Rodrigo Martinez has long been immersed in the web world having been part of Monster Technologies in 2007. He is the cofounder of Ovia, a startup seeking to speed up the candidate screening process by allowing recruiters to create a recorded version of their regular first-round interview questions that they can send to their prospective employees. The candidates in turn record their own answers on their own time and must, as in a regular interview, perform well from the get-go because they do not have the chance to answer a question twice. Then the hiring managers have the opportunity to review the videos and choose the candidates that seem better suited to go to the next round of interviews or to become part of the company. Ovia already counts with BestBuy and AT&T as some of its customers.

Regarding its accelerator and what his project wants to accomplish, Martinez explained:  “In 500 Startups, you are thrown right in the middle of the craziness of Silicon Valley– you play hard and you work even harder.
With OVIA we are bringing back the essence of recruitment – people getting to know people – through the help of technology.”

Honduran entrepreneur Alejandro Corpeño and his team attended the Dreamit bootcamp to develop an idea based on education and collaboration; but once there switched gears and came out with another one: Pictour, an application that offers the possibility to view as well as to create easy-to-browse (or download) photo tours with interactive maps according to the users’ interests. Corpeño is the mind behind tubabel, a site for Spanish-speakers to share information about regional jargons, as well as the founder of WebConfLatino, the most important web entrepreneurial event in Central America thanks to which the region’s startups ecosystem has begun to flourish.

The future of these startups could well become an indicator of the success that Latin American ventures can achieve by becoming hybrid and benefiting from U.S. mentorship and early support.