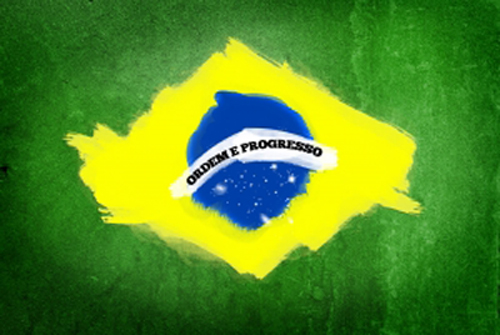 After the successful  experience in Buenos Aires and the Mobile 2.0 Europe, AppCircus announces one of the most important cities in their tour in Latin America: Porto Alegre . This unique global traveling showcase of the most creative and innovative apps is a chance for developers and startups to present their apps and get the nomination for the Mobile Premier Awards in 2012

This APPCircurs would be realized in the frame of the  12th International Free Software Forum (fisl) with the collaboration and the involvement of thousands of people who truly believe in free software and the strength of a real sense of comunity.AppCircus in Porto Alegre will be held at  the  Event  Center  of  the PUCRS ( Pontific Catholic University of Rio Grande do Sul)  on the 1st of July from 3pm till 5pm.

The mobile devices captures de attention of the brazilian developers, that  recognizes in this devices an opportunity to explore their skills and creativity. Those developers interested to show their applications in the contest can submit the information until today.

The ten apps will be evaluated and the winner will be allowed to showcase his/her apps in another international event, besides being nominated for the Mobile Premier Awards in 2012. AppCircus has already  realized in 30 cities around the world.